In the world where technology is advanced every second by the speed of light, and human beings have developed more territory as ever before on earth and in the universe, the vehicles that protect people or present people from risk of extreme climate, altitude, humidity, temperature, etc. while conducting research, rescue, warfare missions are always the key to secure missions successfully and move new technology into next era.

PERFECTRON is not strange to those high-performance and extreme ruggedized computer systems’ request at all. As an innovative designer favored and approved by global naming accounts, PERFECTRON’s always focus is to achieve highest hardware level on combatting critical environment and/but compromise nothing on performance.

Featuring Intel’s latest Haswell powerful quad-core CPU i7-4700EQ and ruggedized open-standard EBX architecture, PERFECTRON’s StackRack® series is built as hardest heart of applications that proves to triumph environmental testing. The most adopted environment regulation, by all departments and agencies of the United States Department of Defense (DoD), MIL-STD-810G which was issued on 2008. See how MIL COTS StackRack achieves superior level of MIL-STD-810G: 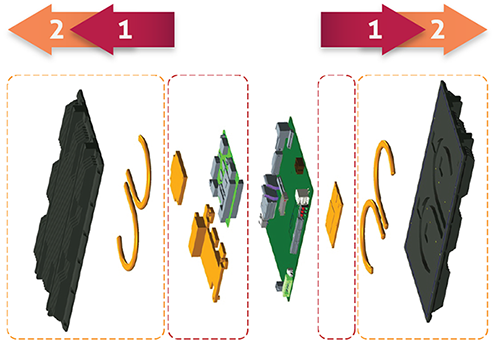 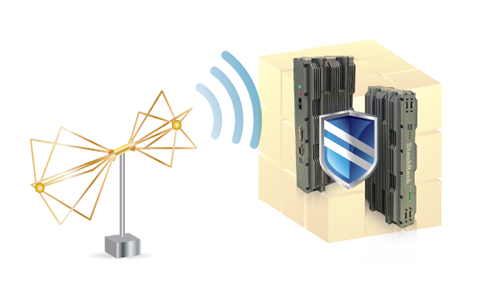